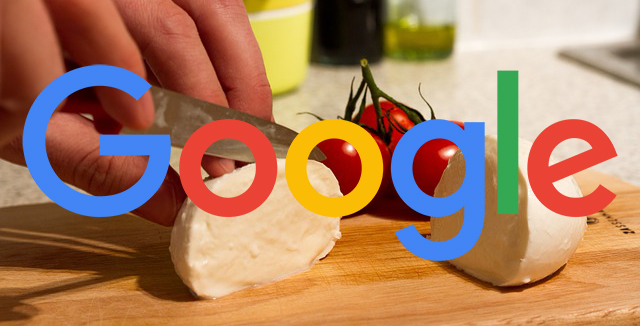 When it comes to site moves, if you pick some URLs and not all, it can cause issues for Google. In short, moving all your URLs from one place to another will result in a much faster site migration than taking portions of your site to migrate at a time. But if you leave some URLs on the old domain, that will cause issues and slow the migration down in Google’s systems.

In short, move all your URLs over all at once, Google will pick that up much faster than doing partial migrations.

Here is the video followed by the transcript:

If you’re keeping pages on the old domain that are not redirecting, then that’s something that will confuse our systems. Because when we crawl and index your website and we run across those pages then we start to question whether or not this is actually a site move. And then it essentially goes from being and move from one domain to another where or you can just like transfer everything to the new domain, it becomes a situation where you’re splitting a domain. You’re taking one domain, you’re keeping some things there and moving something somewhere else. And from our point of view that becomes a lot harder to process. That essentially means we have to reprocess both of these domains. And see like well what is this new website and what is on this other website that we already know about and how does the content kind of interact with with itself there.

So that’s something where if if you’re looking to do the site migration and you want to keep some URLs on the old website, that’s something or you really need to be aware that this will take a lot longer to be processed then if you really moved everything over to the new domain.

And if it’s if it’s not the case that you’re keeping URLs on the old domain but rather you’re just driving traffic to the old URLs and they’re being redirected to the new URLs then that’s totally non-issue. People come and visit the old domain from various sources if they get redirected to the new one then we see that’s a part of the site move that’s absolutely no problem.

It’s really just like keeping things on the old domain that’s something which I would try to discourage as much as possible.

I know, this is not new advice.