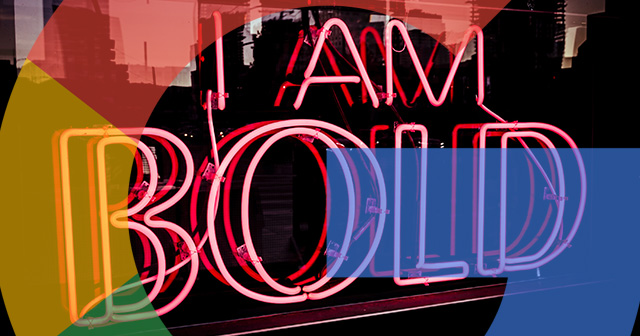 Malte Ubl just left Google a couple of weeks ago after being with the search company for 11 years. He came back onto Twitter to ask some very specific SEO advice from his former Google colleague, John Mueller. The funny thing is, Malte was the lead Google Search for Desktop computers.

He asked about how GoogleBot handles meta-http-equiv-status, he specifically wanted to “mark a document that is delivered with a 200 status code as 4XX further down the streaming response.” He then threw out some ideas, in which John Mueller told him what he can do.

Here are those tweets:

To clarify why this is interesting: It would allow starting to stream the HTTP response before the backend replies whether a requested item associated with the URL exists, leading to improved UX (in particular TTFB and FCP)

Cool. I’d be somewhat worried about inability to distinguish between 5xx (page exists but backend is down) and 4xx (this actually does not exist)

To be fair, Malte was mostly involved in how Google Search was presented to searchers. He did not seem to work much on how Google crawls, indexes or ranks search results but rather how the search results were rendered to the user. His focus, I believe but I can be wrong, was around how Google Search was presented on browsers to searchers. He was also involved in the core web vitals project, AMP, web stories and probably other areas. But when it comes to SEO topics around indexing and ranking, he didn’t really focus much on those areas.

So it does not surprise me that he did not know the answer to this question.

But what I love most, he was not embarrassed to ask this question publicly. I love that. It shows that any of us can ask SEO questions and we should not be self conscious about what others think. Heck, I also do it all the time on Twitter.